O.U.R. has had the honor to support Rahab Uganda, who has been instrumental in supporting and guiding these women through a 9-month program. The program offers an array of vocational training, teaching five to nine different trades to support the women on their path of employment. With the mission to set up survivors for success in their future career endeavors, the program seeks to offer a variety of skill sets available to them.

A MONUMENTAL DAY FOR THE GRADUATING CLASS

On March 31st, eight women got dressed in their caps and gowns to celebrate a day that they would never forget. It was the beginning of a new journey forward for every single one of them. This day, not only marked a monumental milestone for the graduating class, but also for O.U.R. Aftercare and our partners, Rahab Uganda.

The women that stood before them in their caps and gowns gleaming with light, were survivors of human trafficking and sexual exploitation. Some of the women were repatriated from the Mediterranean, and others had been trafficked, or sexually exploited in Uganda.

O.U.R. Aftercare had the honor of partnering with Rahab Uganda, who helped support and guide these women through their aftercare healing process. Rahab Uganda, is an organization committed to restoring the self-image and personal transformation of women who are survivors of sexual exploitation and human trafficking.

O.U.R. has had the honor to support Rahab Uganda, who has been instrumental in supporting and guiding these women through a 9-month program. The program offers an array of vocational training, teaching five to nine different trades to support the women on their path of employment. With the mission to set up survivors for success in their future career endeavors, the program seeks to offer a variety of skill sets available to them.

One survivor, “Jennifer,” has had an incredibly challenging journey to be where she is now. Jennifer was a happy newlywed, with nothing but the future to look toward. In search of a new employment opportunity to support her new family, Jennifer left her husband and home country in Africa and set out to the Meditterran to seek employment. As with many employment cases in this region, upon arrival, Jennifer realized that the employment agency had been falsified. The “employers'' took all of her personal belongings and documentation and began to exploit her.

Thousands of miles from her husband, with no visible way out of the situation, Jennifer found out that she was pregnant. Without any legal documentation, Jennifer was placed in jail. As is the case with many survivors who have escaped these employment agencies, the local law enforcement puts them in jail for being found, illegally, without personal documentation. Unable to return home to her husband, Jennifer was forced into the unbearable circumstances of giving birth while in prison. Her baby was taken to an orphanage.

Once Jennifer was granted permission to be released from prison and return to her home country, a new problem presented itself. Since her baby was born in that country in the prison, the law wouldn’t allow Jennifer to bring her baby back to Africa with her. Law enforcement also needed proof of who the father was, or else Jennifer would also be charged with illegally having a baby out of wedlock.

Faced with the unimaginable, Jennifer refused to leave her child, and with the support of O.U.R. Aftercare, they were able to retrieve the marriage certificate.

O.U.R. worked alongside Jennifer and local law enforcement to get the necessary documentation and paperwork to release her baby to return home with her. After many grueling days, Jennifer returned on a flight to Africa with her baby in hand. O.U.R. Aftercare was finally able to take a deep breath, watching Jennifer’s strength as she pieced her family back together again.

To see Jennifer, now, in her cap and gown all this time later, was a surreal moment for Jennifer and the Aftercare staff. Witnessing the strength and courage within Jennifer was a moment O.U.R. would never forget.

Jennifer is one of many survivors who has worked incredibly hard to be graduating from the program. O.U.R. and Rahab Uganda are so honored to have helped guide and support these women as they enter the workforce. We can’t wait to see what the future holds for every single one of them. 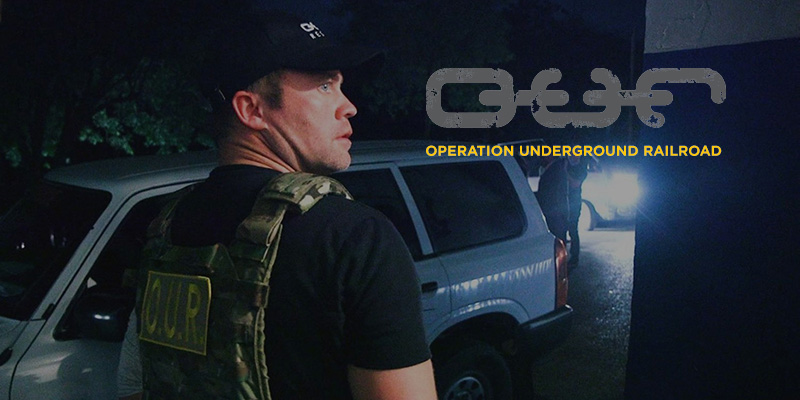 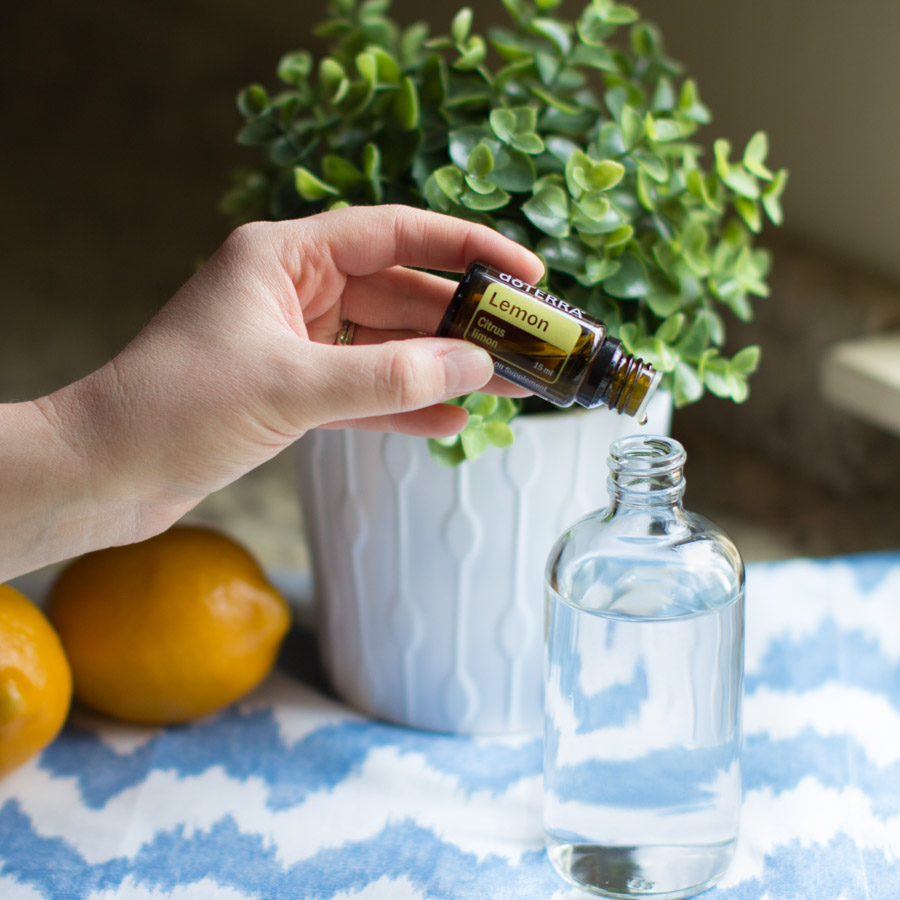